This municipality is the most extensive in the Basque Country. Only 11 kms from the campsite, you can get there by taking the bus line number 15 of the company “le car express du pays basque” or more simply with your personal vehicle in less than 15 minutes.

Hasparren and its history will be at hand during your stay at camping Bixta Eder. 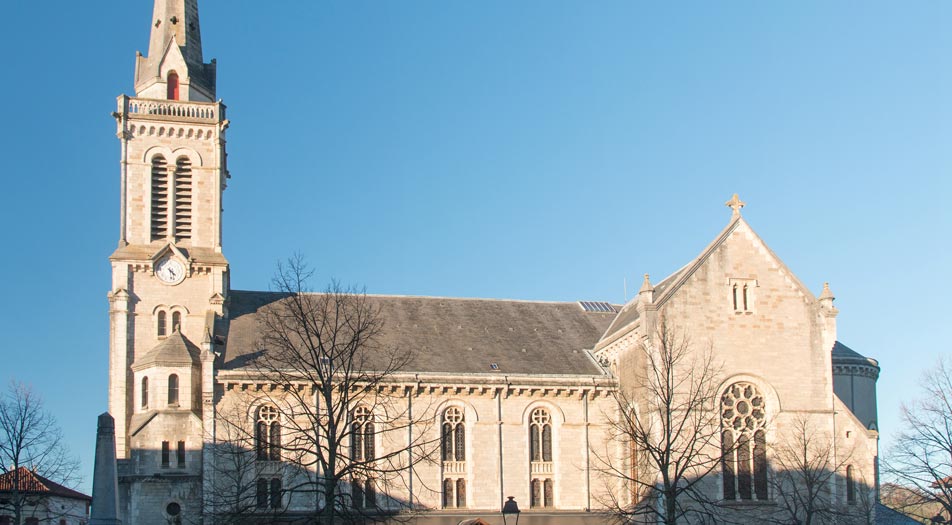 Discover the town of Hasparren

Ancient city where the mark of the Roman Empire is still present, the history and heritage of Hasparren are an integral part of this commune of the Atlantic Pyrenees which is a Basque province of labourd.

Currently known for its fameuses tanneries especially in shoe making, we also find in this small piece of Basque country churches and chapel renowned. The church of Saint John the Baptist created in the 16ᵉ century is recognizable by these wooden tribunes. Moreover, recognized as an important place as territory of Novempopulanie its inscription present on a Roman stone testifies to this historical imprint.

At the chapel of the Sacred Heart, the rich decoration will surprise you thanks to the mosaics present in the whole choir.

The history of Hasparren was also written through a women’s revolt unpublished in 1784 or with one of the outstanding characters: the poet Francis Jammes who left an indelible mark. One of his poems was even sung by Georges Brassens.

Top 5 things to do in Hasparren 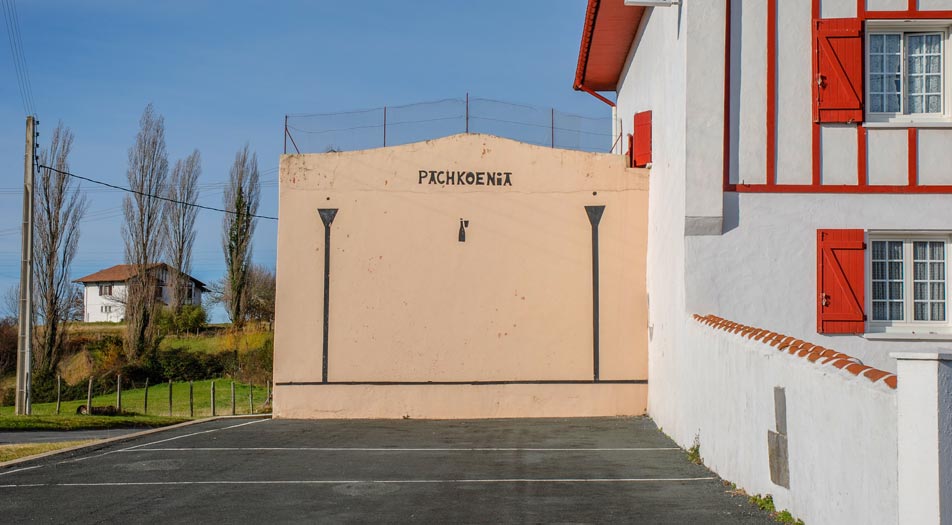 Things to see around Hasparren